They’re not applying and taking action on what they know is what they want.

Now, it might not be a statistical fact. Of course.

It’s just an understanding that I have based on my experience in the business of self-improvement.

It’s also based on my own PERSONAL experience.

But this all changed for me when I began to understand what was really keeping me from taking action and creating what I wanted.

We fear only what we don’t know.

So when I started to make the unknown known, fear loosened its grip of me.

You see, fear is just a signal to PREPARE.

I started taking seemingly insignificant and consistent actions over time.

Actions so small that they were impossible to fail at.

Finally, I started to see failure, not as a failure, but as feedback because I believe the only time we fail is when we fail to learn from our mistakes.

When you start viewing failure as feedback, it becomes part of your road to success.

One can argue if you aren’t failing, you’re not trying hard enough.

Because you are not receiving the valuable feedback you NEED in order to achieve the success you want.

So here’s my invitation to you today:

Take a quiet minute and ask yourself;

What are the things you know to do, and if you did, making small changes that over time would lead to big shifts?

Trust me, you taking small and consistent actions over time will shift things for you in a massive way. 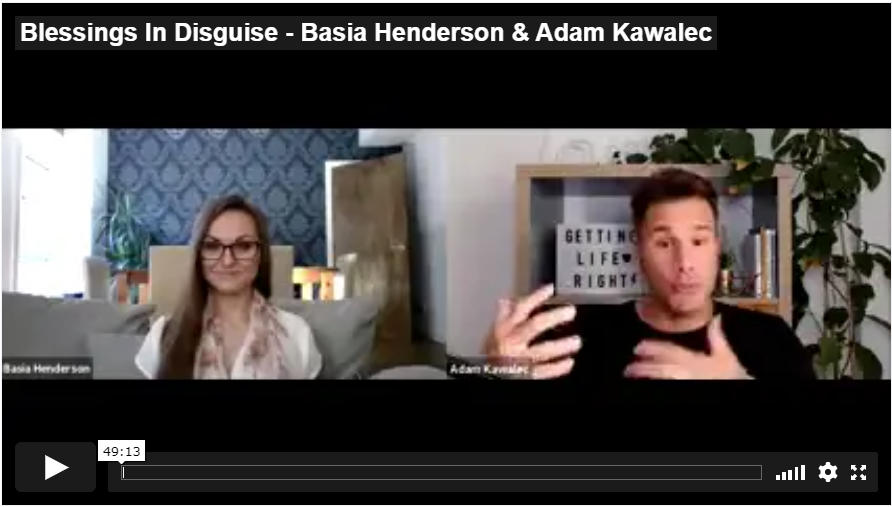 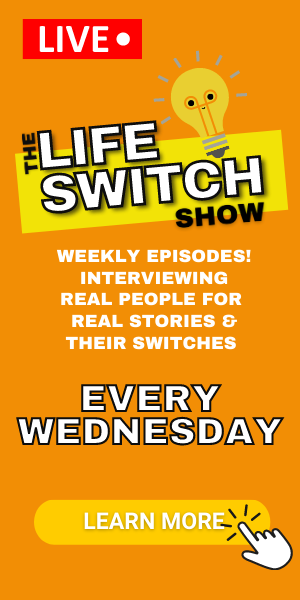