Let’s talk about abundance. Abundance is one of those popular topics (for a good reason) in the personal development industry. To start things off, let me point out The opposite of abundance which is scarcity, meaning that there’s a lack, and abundance then is about the enoughness for all – there’s plenty to go around. Abundance is cooperation, compassion, win-win-win solutions and Scarcity is competition and about winners and losers.

It’s not about HAVING the resources, it’s about BEING resourceful. It’s about your ability to figure things out, your ability to learn and grow. It’s never a question of HOW, or “not until I have x can I do X”, it’s a question of do you WANT to? Do you want to figure it out? Do you want to get better? Tapping into your infinite resourcefulness is what you can rely on in a world of finite resources.

For you who remember the 80’s show Macgyver, played by Richard Dean Anderson, know how amazingly resourceful that guy was. He wouldn’t spend much time on complaining about or pointing out what was missing, what he didn’t have … No, he would simply USE what he DID have. He didn’t ADD to the situation, but he rather TRANSFORMED the situation. Now, he was truly resourceful.

The truth about Abundance, as I know it, is that abundance isn’t a place to get to, it’s a place to come from. Wanting to GET TO it, implies that you are not already there, that there’s already not enough. Abundance is about your endless and infinite creative resourcefulness, which is always present and available. THAT is abundance.

So maybe you didn’t get the paycheck that you were hoping for this week, AND because you are resourceful you know that you can figure it out, you can handle it. It’s not about the cards you’re dealt but about how you play the game.

Are you coming from a place of scarcity or abundance? What’s your experience? Let me know in the comments, I’d love to continue the conversation. 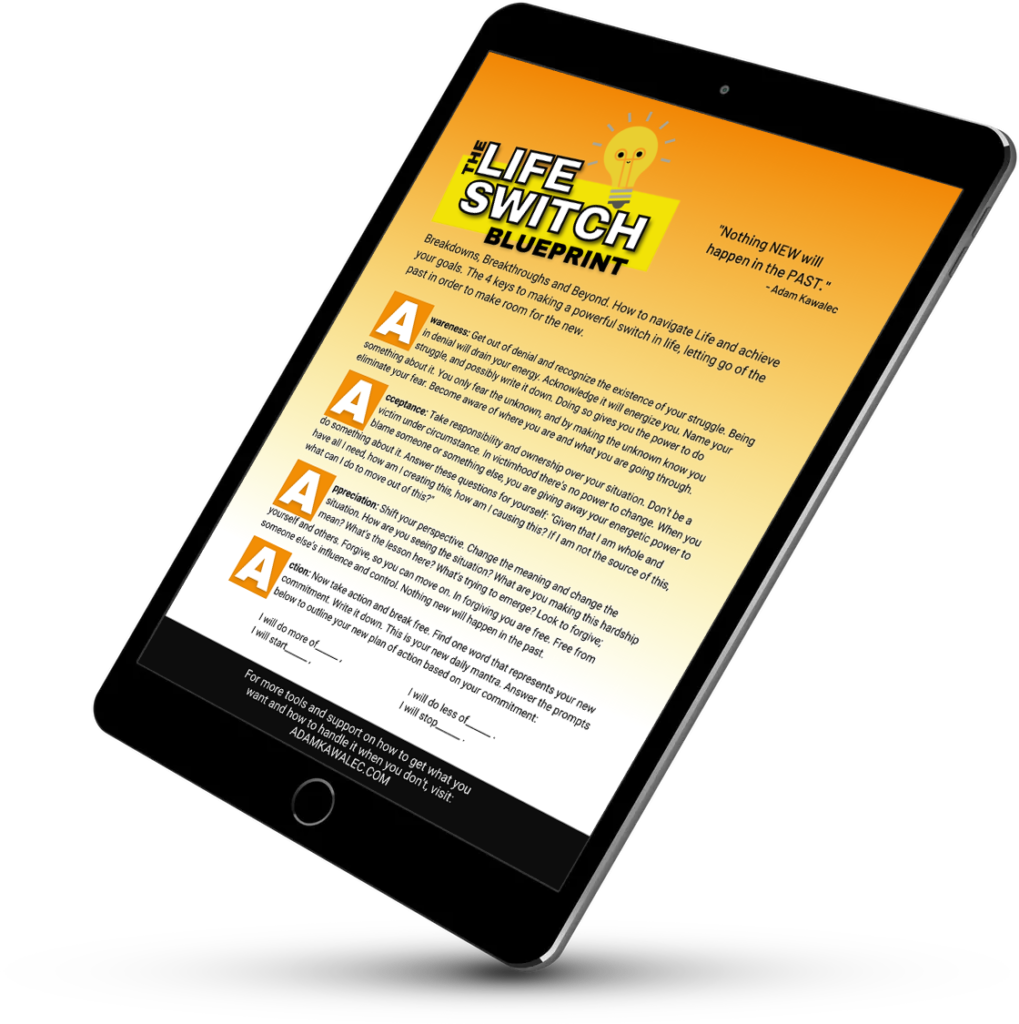 Ready For A Change?

Learn how to let go of the old and make room for the new.

You’ll handle change more effectively when you feel good. Overcome your hardship and make room for a more abundant life!

Where should I send your free resource?